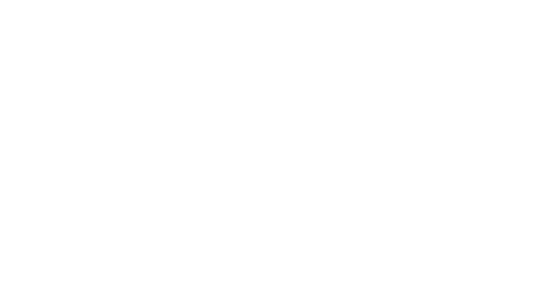 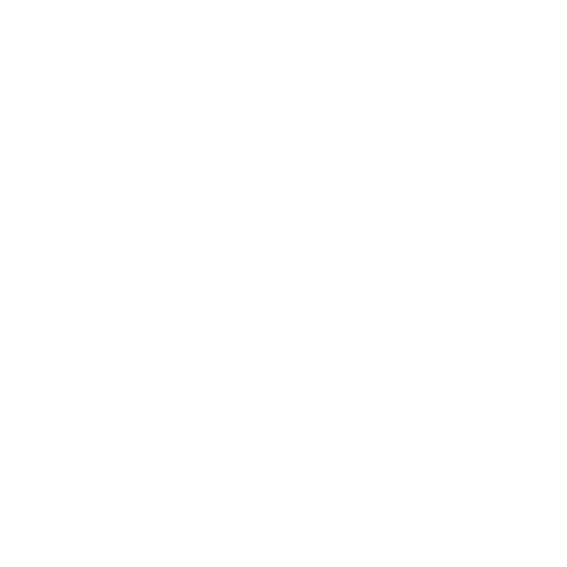 "The American public service broadcaster KCTS9 has bought the rights to broadcast my series That's All Robert in the United States and Canada. The viewers will learn about the life of simple physics teacher from the Russian outback! " - said the producer of the series Marat Akhmetshin.

"That's All Robert" is a series in the genre of crime drama.
Filming took place in Ufa (Russia), Israel and Iceland. The film is based on real events.

The series are available right now on the START, OKKO, MORE TV platforms and on the KINOFABRIKA YouTube channel at the link https://www.youtube.com/playlist?list=PLa_VpTAWwF8...
Find out the price
RUSSIA & CIS COUNRIES
For the purchase of TV channels, VOD content, goods, services for the construction and design of communication networks:
✆ + 7 (347) 292-77-55
✉️ export@ufanet.ru

OTHER COUNTRIES
For the purchase of all products of the Ufanet group of companies:
✆ +421 233331073
✉️ distrib@iridaworld.com